Refer to the Act to modify mainly the organization and governance of shared transportation in the Montréal metropolitan area available on the National Assembly of Quebec website (French).

Exo is responsible for operating, throughout its territory, regular bus and commuter train services, including paratransit services for disabled and mobility-impaired persons. 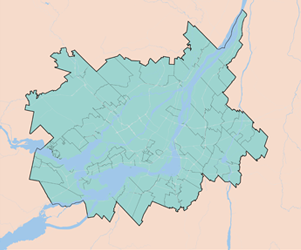